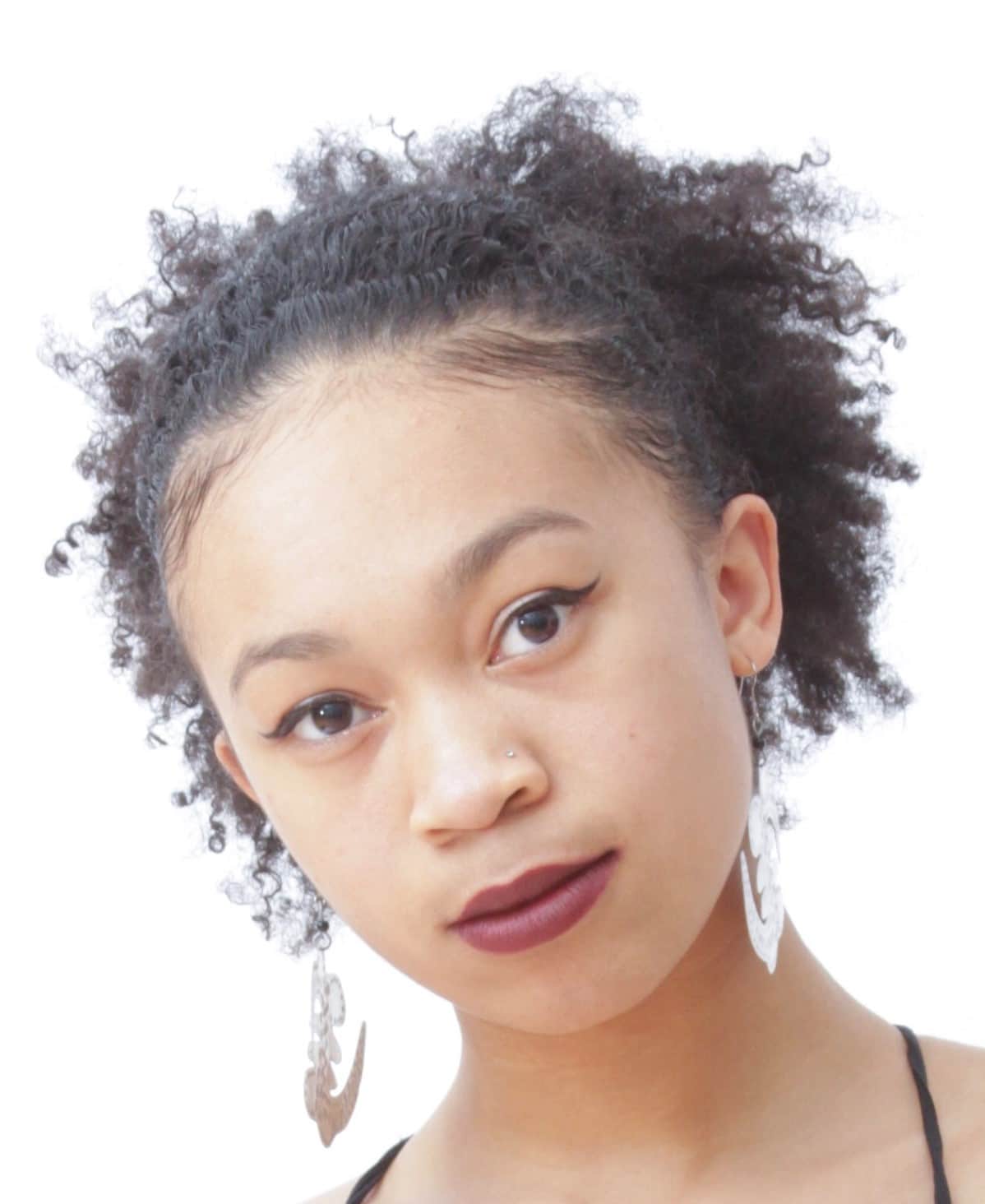 Tyra Jones-Blain is a teaching artist in her final year as an undergraduate dance major at Temple University. During her first year at Temple, she became lead choreographer for a student organization entitled Only Elite Matters. By her second year, she began teaching hip-hop to children and hosting her own adult workshops at local studios. Jones-Blain was also lucky enough to participate in Philadelphia’s first non-binary performance competition, Mx. Everything. In this 12-week competition, she went head to head with drag queens, magicians, contortionists and ended up taking home the grand prize. She has presented original works in Temple shows, and performed for choreographers including: Dara Meredith, Merian Soto, Laura Katz, Marion Ramirez, Megan Bridge, and Dinita Clark. Currently, she is director of the Hip-Hop program at Sound Space Performing Arts and a choreographer for Penn Wood High School’s theatre program. She discovers new things about herself and her environment everyday through the act of dancing, and she loves to share her discoveries with the world.