The students learned about advertising and used their theatre/film acting skills that we previously worked on to create their own commercial advertisement. The students were given some guidelines, such as to include persuasive techniques, a price, and creativity aspects; but the entirety of the commercials were created and invented by the students. I was very Read More 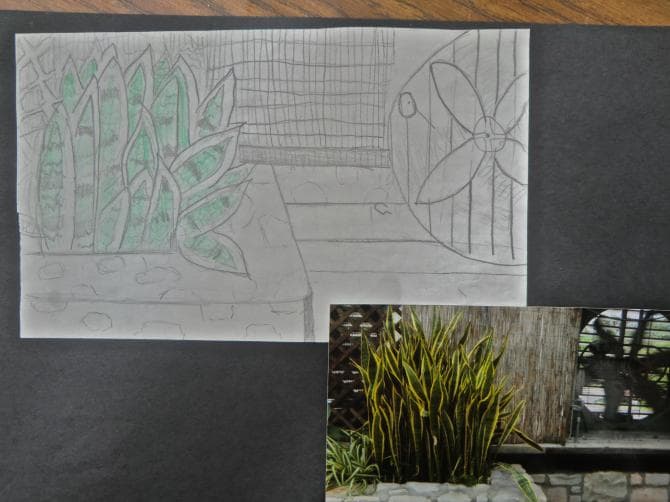 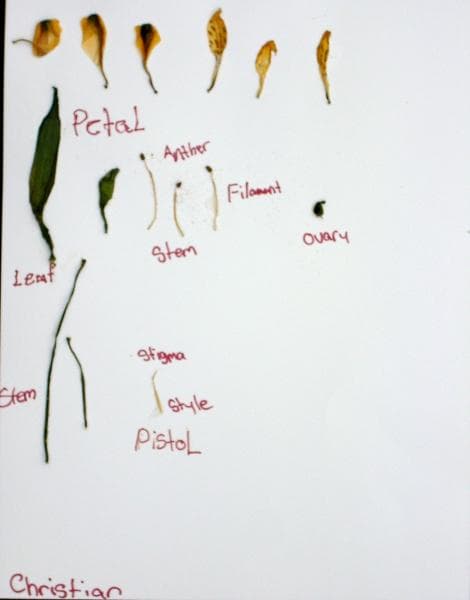 At the Horticultural Center, we were surrounded by beautiful plants and flowers. By dissecting a Lily Alstromeria flower, campers discovered the inner-workings of the flower and learned that a flower performs an important job for a plant. The flower is the reproductive organ of the plant. Flowers are pretty and smell good because they need Read More 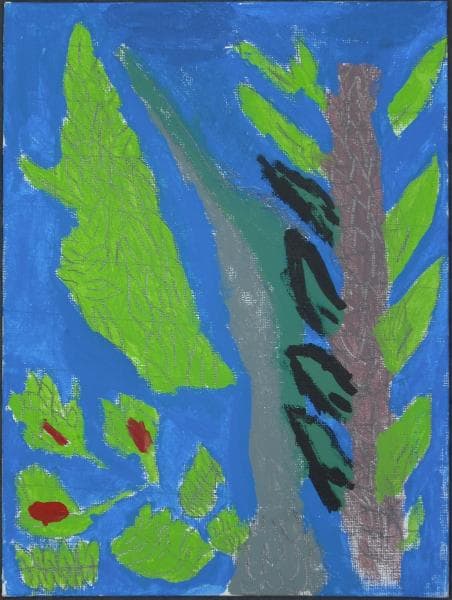 We started out by looking at paintings of flowers by Georgia O’Keefe, an innovative painter of the mid-twentieth century. She painted flowers from an up close perspective, hoping to share the unique way in which she personally saw them. Campers then spent a few days in the green-house, sketching the plants that they found most Read More

Students They have learned intricate rhythms and techniques in using everyday items that can be transformed into a musical experience that takes much concentration and practice. This routine involved improvisation and a four beat ostinato which is repeated throughout the student-composed piece.