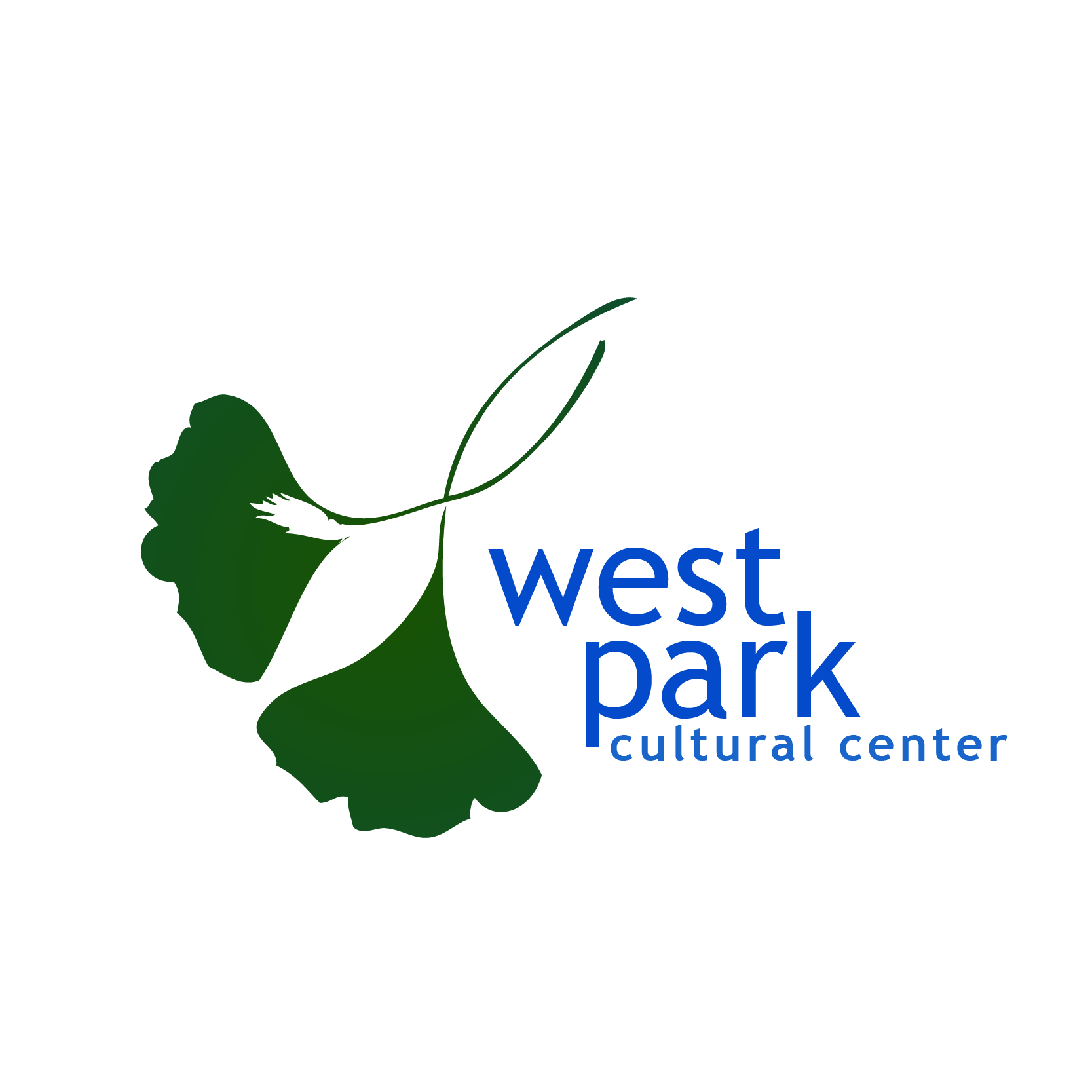 West Park Cultural Center (WPCC) was founded in 2001 to fill a major void in the community where no affordable quality low and no cost programming existed for children, youth and families. In addition to a lack of quality afterschool time, children were at risk in the summer with no structured programming. So in July 2002 we launched our summer arts and nature program, Camp Ginkgo. A program that for the last 9 years has been in partnership with the Fairmount Park Horticulture Center serving as our camp venue.

In 2008 WPCC started West Park Arts Fest bringing together up to 30 arts, cultural, and community partners to create a family friendly event with the theme “Friends Across Cultures”. In June 2010 West Park Cultural Center was awarded the Crimson and Gold Award from Microsoft and the School of the Future for our work with the school and the community, and was one of nine arts organizations in Philadelphia to receive a Philadelphia Cultural Fund Youth Arts Enrichment Grant. This grant empowered us to create and pilot our Arts for Literacy initiative exposing classrooms learners to actors and spoken word artists who brought written text to life, developed working relationships with educators and improved language arts skills. In May 2015 the WPCC afterschool youth arts program was among twelve programs/organizations city-wide chosen to participate in the Franklin Institute “Students Making a Difference” event, where our participants showcased not only our programs, but their own social, artistic and educational growth.